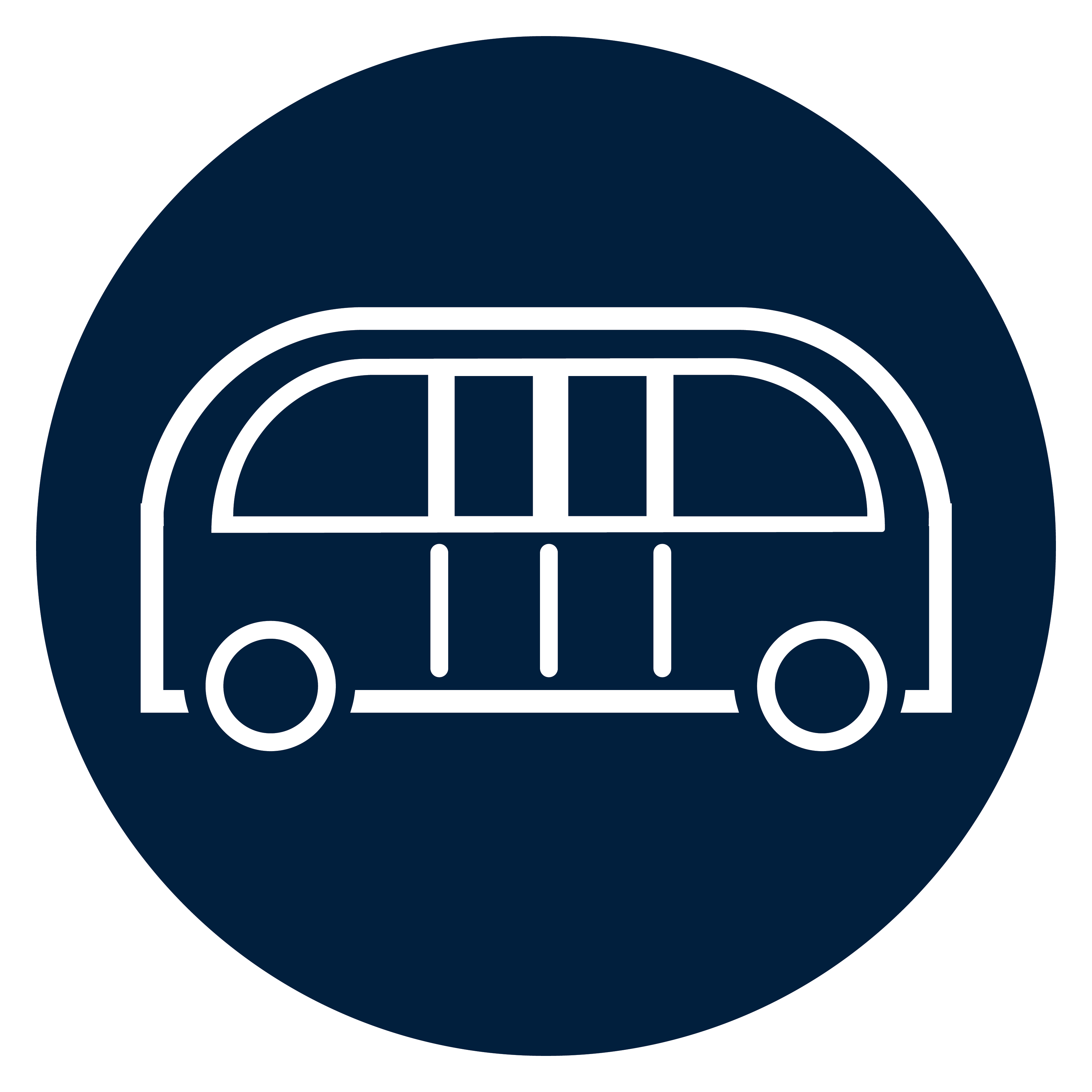 SURGE has had no incidents at Texas A&M University-Corpus Christi. SURGE’s suspension is cautionary, and the shuttle will return to service upon conclusion of the investigation and approval from the Department of Transportation.

“NHTSA announced [February 26 that] the agency has suspended passenger operations for 16 of EasyMile’s autonomous vehicles, pending an examination of safety issues related to both vehicle technology and operations. The action comes after an apparent unexplained braking incident in which one passenger was reportedly hurt.  NHTSA will continue to work with all affected parties, including EasyMile and local authorities, to evaluate potential future vehicle operations, consistent with applicable legal requirements and public safety.

The future of transit is now, and we’re driving it.

Corpus Christi Regional Transportation Authority is proud to announce the most innovative addition to our fleet. We introduce SURGE, the most advanced autonomous vehicle in North

SURGE’s pilot program at Texas A&M University–Corpus Christi will be the first true public transportation route for an autonomous shuttle to operate in a mixed traffic and pedestrian environment.

Know Before You Go

Stand at a safe distance from the SURGE. Do not run towards the shuttle.

Allow doors to completely open or close when entering or exiting the SURGE.

No eating or drinking on board is allowed. All food and drink containers must remain closed.

Offensive language, obscene gestures, and/or disruptive behavior is not permitted.

Whether standing or seated keep your feet firmly on the ground at all times.

Setting your feet at a wider stance can help you maintain proper balance.

Carry-on items may not interfere with fellow passengers or block the exit.

Personal headphones are required when listening to audio devices.

Weapons, hazardous materials and illegal substances are not permitted onboard the shuttle.

Smoking, vaping, or drug/tobacco use is prohibited while on the bus. 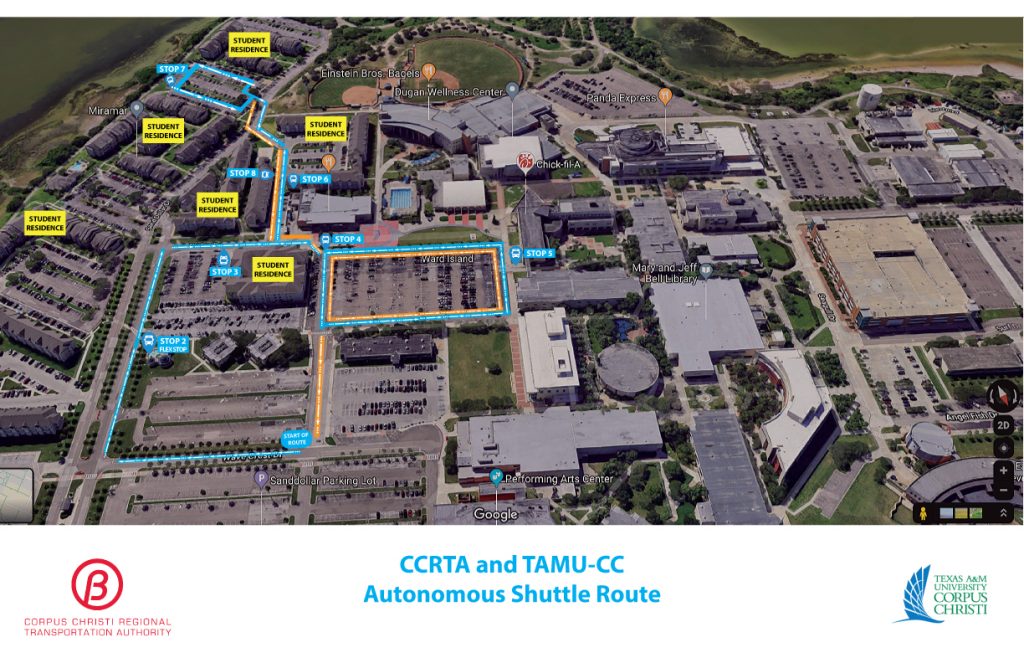