A group of amazing people like our Board of Directors deserves an introduction.

Each member appointed to the CCRTA Board of Directors serves a two-year term, with a maximum of four terms (eight total years) of eligibility.

The Board of Directors governs the CCRTA, which was created in 1985 by the public’s vote to provide quality accessible and affordable transportation to the residents of Nueces and San Patricio Counties. 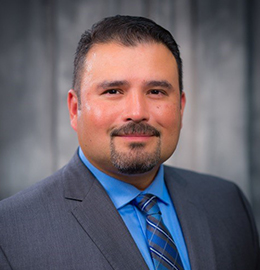 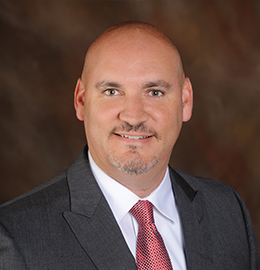 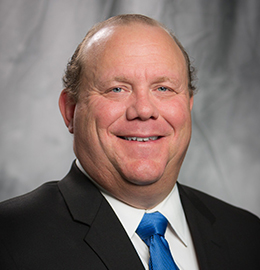 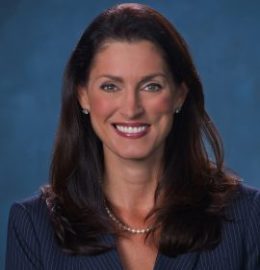 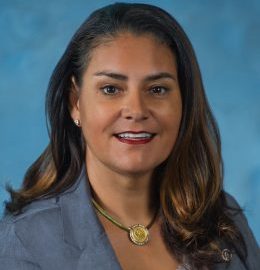 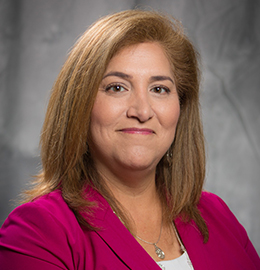 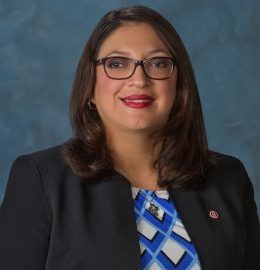 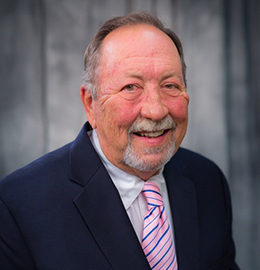 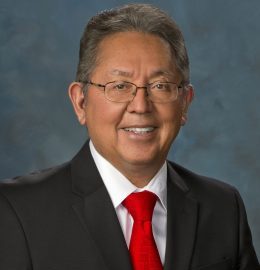 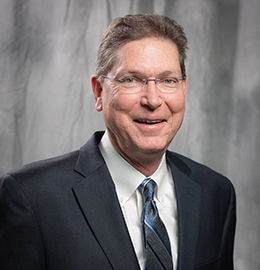 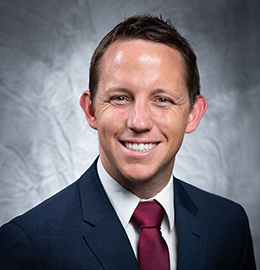