Meet the people who make it all possible.

Mission Statement- The Regional Transportation Authority was created by the people to provide quality transportation in a responsible manner consistent with its financial resources and the diverse needs of the people. Secondarily, The RTA will also act responsibly to enhance the regional economy.

Vision Statement- Provide an integrated system of innovative, accessible, and efficient public transportation services that increase access to opportunities and contribute to a healthy environment for the people in our service area. 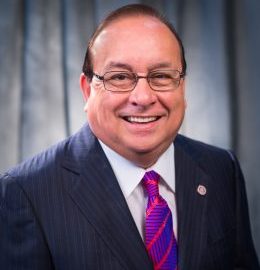 Mr. Cruz-Aedo has 40 years of experience in private and public finance and administration. He has served as the Director of Administration for the City of Houston and Assistant City Manager for Corpus Christi. He opened a facilities management operation in Corpus Christi for the nation's largest international facilities management company. He has served as President of the Government Finance Officers Association for both Texas and Arizona. He received his BBA with an emphasis on accounting in 1977 from Texas State University. He is a U.S. Navy Veteran. 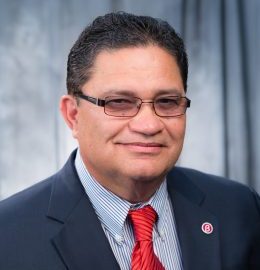 In addition to his role as Managing Director of Executive Affairs, he will continue to oversee the Safety & Security Department, while also serving as acting Chief Executive Officer whenever the current CEO is unavailable.

Mr. Rendon previously served on the CCRTA Board of Directors for eight years, including four years as Board Chair.

Mr. Rendon is a Veteran of the U.S. Army, touring in the United States and Germany throughout his years of service. 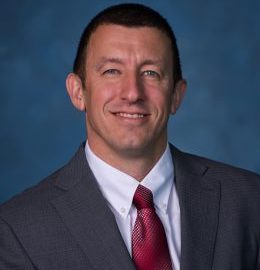 Mr. Majchszak has more than 20 years of leadership experience and 14 years of Public Transportation experience. Mr. Majchszak began his professional career with the US Navy. After being honorably discharged, Mr. Majchszak spent 11 years working for the Fort Worth Transportation Authority. He began his career in transit as a Bus Mechanic before advancing to Supervisor, and later to Operations Manager. Mr. Majchszak joined the CCRTA team in 2017 and received his BBA from Texas A&M University-Corpus Christi in 2018. He is currently pursuing a Master’s in Public Administration from Tarleton State University. 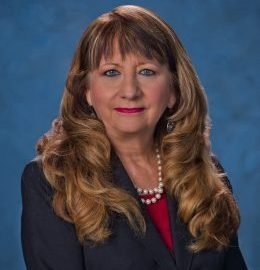 Ms. Montez brings more than twenty years of experience in the Transit industry, including grants, contracts, procurements, facilities maintenance, marketing, and planning. She received her Bachelor’s Degree in Business Administration and her Master’s in Accountancy from Texas A&M University-Corpus Christi. 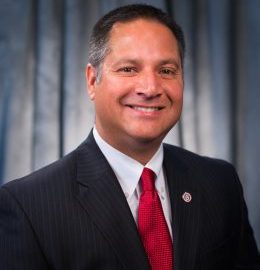 Mr. Saldana brings 17 years of experience as General Manager, Plant Manager, and Operations Manager in which he supervised groups of employees ranging from 50-278 in number. He specialized in turning around failing operations. He received his BBA with an emphasis in finance from Texas A&M University-Corpus Christi. 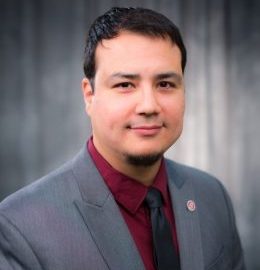 DAVID CHAPA / Director of IT

Mr. Chapa received his Bachelor of Science Business Degree in Information Technology (IT) Management from The Western Governors University of Texas. He also graduated from Del Mar College with an Associate Degree in Computer Science in Networking Administration. He has over 10 Years of IT Experience that includes Project Managing and IT implementation. 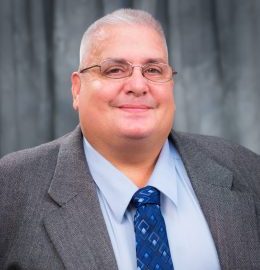 Mr. Garner began his career as an intern in Austin at Capital Metro after earning his Associate in Diesel Mechanics. He stayed with Capital Metro for over 20 years, working his way up to Superintendent of Vehicle Maintenance, where he was involved in all aspects of the fleet. Mr. Garner moved to Las Vegas to further his career on a bigger fleet and began to work on hybrid vehicles and large bus styles. In Las Vegas, he earned his Master Transit Bus Technician ASE Certification. He transferred between Capital Metro in Austin to Phoenix, Arizona, until he arrived at the CCRTA. 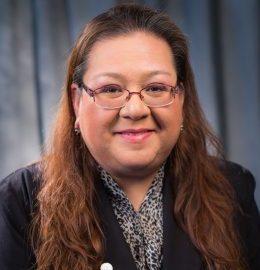 Mrs. Gaitan has been in the Human Resources field for over 10 years. She began her career as the Human Resources Director in the hospitality field before coming into Public Transportation. Mrs. Gaitan holds a Masters of Arts in Administration with a concentration in Organizational Development from the H-E-B School of Business and Administration from the University of Incarnate Word. 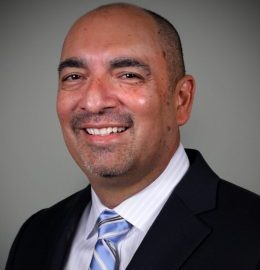 Mr. Ledesma started his 34-year career in Public Transportation as a Bus Operator at VIA Metropolitan Transit in San Antonio. Mr. Ledesma served in various operational roles before retiring from VIA Metropolitan Transit as the Manager of Bus Service Transportation. In addition to his duties of overseeing VIA’s fixed-route bus service, Mr. Ledesma assisted with the Bus Rapid Transit service launch. He was the Project Manager for VIAlink, a mobility-on-demand service. Mr. Ledesma received his BBA and Master's in Public Administration from the University of Texas at San Antonio. 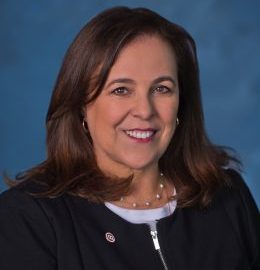 Ms. Patrick has more than twenty years of marketing experience in the transportation, medical, and banking industries. She also has more than fifteen years of graphic design experience. Ms. Patrick earned a Bachelor of Applied Science degree from Texas A&M University-Corpus Christi. 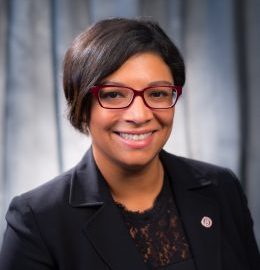 Mrs. Perez began her public transportation career over 14 years ago in Chicago, Illinois. She has worked within the Government Affairs division and has managed the Small/Minority-owned and Disadvantaged Business Enterprise program for one of Chicago’s leading public transportation entities. Mrs. Perez received her undergraduate degree in Criminal Justice from Northeastern Illinois University, with a minor in Sociology. 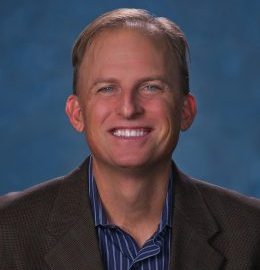 Mr. Robinson brings more than 17 years of multi-state experience in transit service design, innovative service delivery, transit software operations, GIS, and planning. Before working in the transit industry, Mr. Robinson is a certified Project Management Professional and graduated from the University of California, Davis, with a Bachelor of Science degree in Physical Geography. 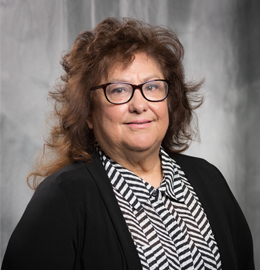 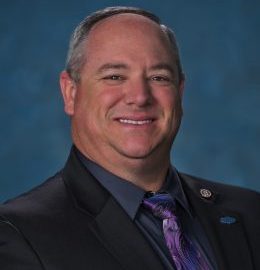